Thanks to a new initiative called Weaving Change, Mermet is taking what was once a hazard to the environment and turning it into shade fabrics capable of cutting energy use in buildings. Plastic. It’s everywhere, including our oceans, and we can’t seem to get rid of it. In many cases, it’s quite literally killing us. Stories of whales, dead after consuming immeasurable amounts of plastic, are all too common. When National Geographic, Smithsonian, and countless other media released images of 80 plastic bags and other debris found in a whale after it ultimately died earlier this year, we were not surprised. Yes, the story of plastics in waterways and oceans is widely understood; five gyres in the Atlantic, Pacific, and Indian oceans contain five trillion pieces of plastic—plastic that goes on to be consumed by fish, mollusks, birds, and, ultimately, humans.

While the stories and statistics may no longer shock us and the problem may seem larger than life, water advocates and even some major companies are taking it upon themselves to be part of the solution. Enter Mermet USA, makers of Sun Control Textiles™, whose new “Weaving Change” initiative is dedicated to just that. “Weaving Change is a multi-faceted initiative that seeks to highlight the ways small actions, when woven together, can have a broader ecological and social impact,” says Lauren Jensen, Mermet’s marketing manager. “With sustainability as a key pillar of Mermet’s Weaving Change mission, it’s our goal to connect multiple groups such as architects, businesses, and environmental organizations to mobilize behind a shared commitment to conservation. One of these ways is through our U-Turn shoreline cleanup initiatives.”

Mermet has been a global leader in manufacturing high-quality solar shade solutions for more than 40 years. The South Carolina–based company designs and manufactures innovative textiles that go into completed window shade devices. The products themselves serve an important sustainability goal, as they significantly reduce solar gain in buildings, and in some instances, are even made from post-consumer recycled plastic waste. This is the case for the company’s GreenScreen® line of recyclable fabrics. From Trash to Treasure

Created on the foundation of ensuring minimal environmental impact throughout their production and useful life, GreenScreen fabrics are 100% recyclable, Cradle to Cradle Certified–Bronze, non-PVC, and made with as much as 89% recycled plastic waste. Mermet partnered with green manufacturing powerhouse Unifi® to make its GreenScreen Evolve and Revive fabric lines possible. The American company specializes in creating Repreve recycled fibers, transformed from recycled plastic waste into inspiring everyday products—including window shade fabrics. By using Repreve fibers, Evolve reutilizes up to 14 recycled water bottles per yard, and Revive fabric includes up to 11 post-consumer water bottles. There is even a GreenScreen Recovery Program where Mermet takes back and 100% recycles these products.

“By investing in sustainable manufacturing and bringing cleaner, energy-saving products to market, Mermet has begun weaving change in our own way,” says Robin Childers, Mermet’s sustainability coordinator. “We hope our efforts will inspire others to collaborate with us on new initiatives, whether that involves  product development, local ecology projects, or creating new green shading solutions in the built environment.” 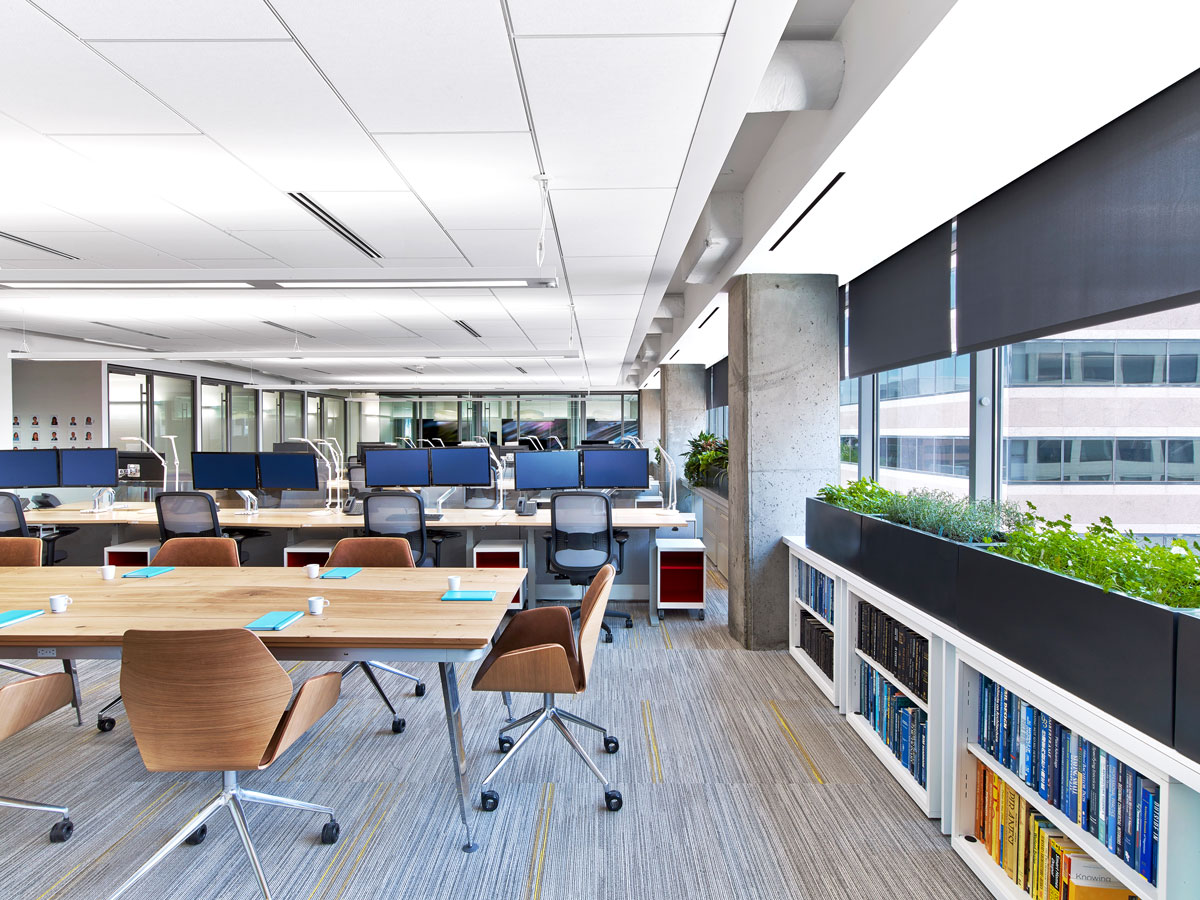 Weaving Change for Our Oceans and Waterways

As part of the Weaving Change initiative, Mermet recently launched its U-Turn shoreline cleanups, which aim to remove plastic waste from beaches, rivers, and other shorelines.

In September 2018, Mermet volunteers will participate in a U-Turn cleanup operation alongside the environmental nonprofit, Winyah Rivers Foundation (WRF). It’s the first U-Turn event of many, as the company plans to collaborate with other companies in the window shading and building design industry on cleanups. WRF program officer April
O’Leary says the organization engages hundreds of volunteers in litter cleanups throughout the Winyah Bay watershed each spring and fall to recapture bottles, straws, plastic bags, and other detritus. O’Leary organized volunteers in 90 cleanup events in the first half of 2018 alone, capturing 22 tons of trash before it washed out to Winyah Bay and the Atlantic Ocean.

For Mermet, though, this is only the beginning. The company has immediate plans to expand its GreenScreen family of fabrics and is also seeking volunteers for additional U-Turn cleanups. You can sign up to become a local U-Turn volunteer or sponsor a cleanup by visiting mermetusa.com/weavingchange.